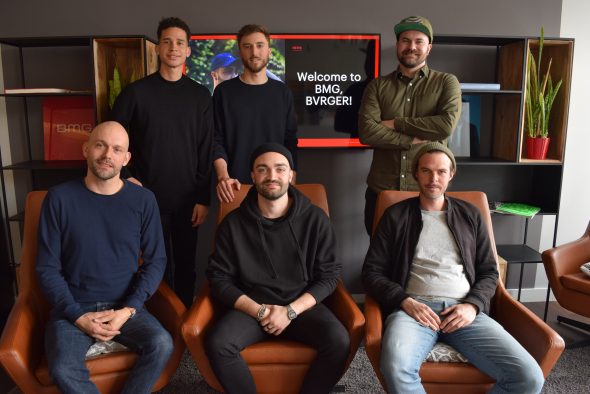 We’re more than proud to announce that the extraordinarily talented and super nice human being BVRGER has signed to the exclusive Starting Lineup x BMG publishing joint venture. The british/italian producer, songwriter and multi-instrumentalist who resides in Rome, is widely regarded as one of the most outstanding new artists in Europe. Starting Lineup CEO Markus Ernst states: “We’ve been in this business for quite a while now but I haven’t seen this level of versatility, credible creativity and well-rounded aesthetic in a young artist like BVRGER before. Knowing what kind of tricks he has up the sleeves, we’re super excited to see what he will achieve within the next years to come. It’s an honor to have him, his manager Marc Liebe and the Souluvmuziq family to start this journey with us and the BMG team.” BVRGER is mostly known for his 2016 NDYD release “The Cool Kids” but has been knocking out new material, great remixes and fresh productions nonstop ever since. After constantly working on new music and doing a ton of songwriting sessions in London, Rome, Berlin and Milano, BVRGER’s on the verge of becoming one of the most sought-after writers/producers of the near future. 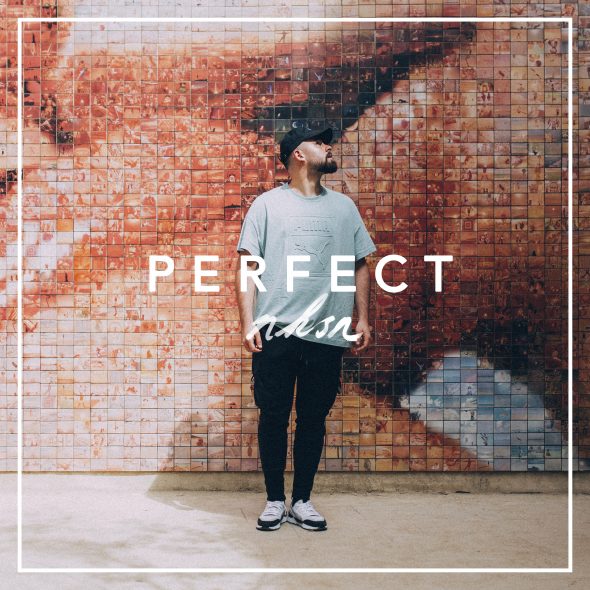 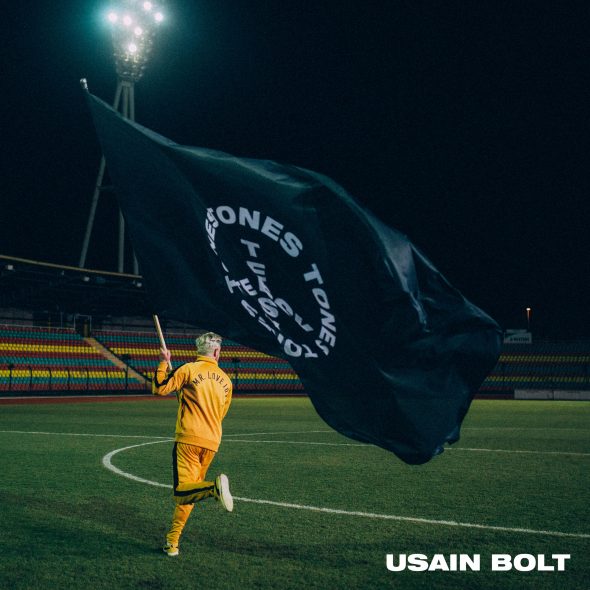 Congrats to our songwriter client Crada and the amazing London-native Lyves for this breathtaking placement in the ending scene of Episode 4×18 of The CW‘s The Flash. It’s amazing how the right music can stir up emotions in a film! Stunning! 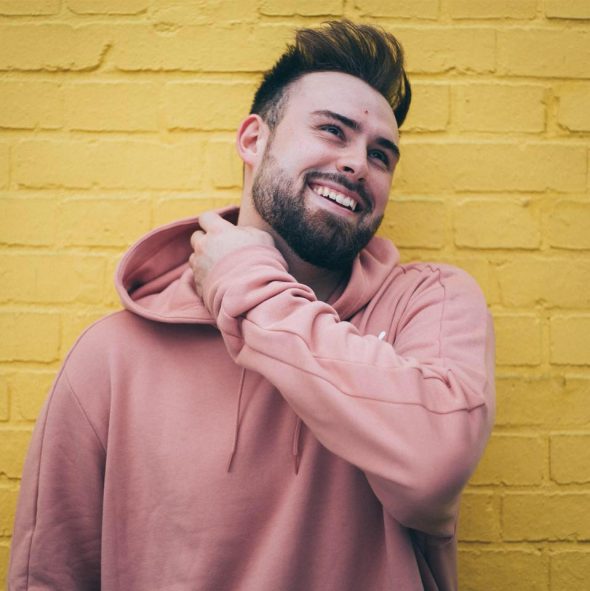 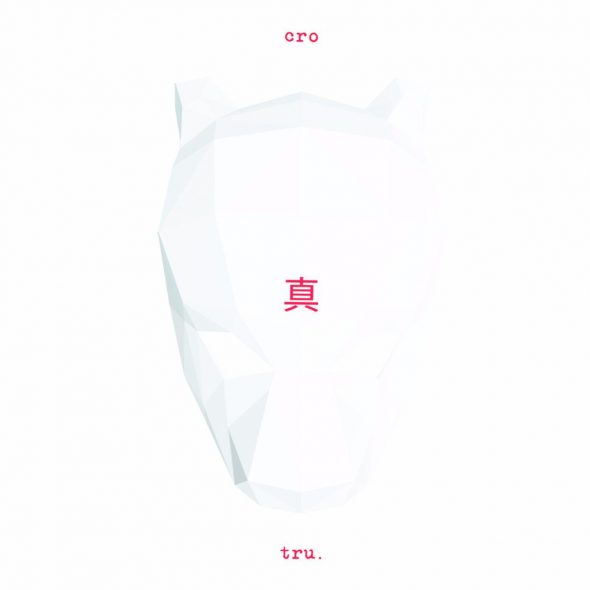 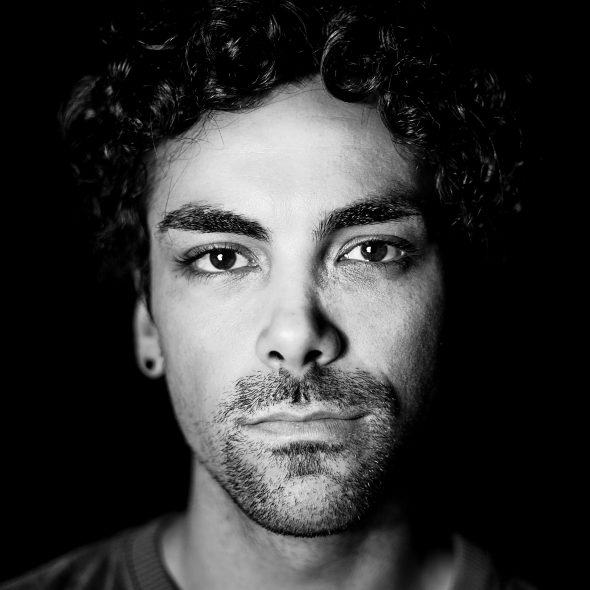 We are excited and proud to welcome London-based producer, composer and remixer Alistair to our roster of extraordinary artists. Alistair is currently studying music at the University of Westminster and is starting to make a name for his extremely soulful and atmospheric productions. Currently collaborating and writing with some of Europe’s most intriguing artists, he is bound to build a strong name for himself and his music in the near future. Spotify recently picked up his EP “Bedtime Stories”  (released earlier this year) and featured 2 of his songs in some of their most prestigious playlists. We are thrilled to witness Alistair’s development and are happy to be able to support him on his way from here on. “Bedtime Stories” can be found on Spotify, iTunes & Apple Music and all other platforms for digital music. 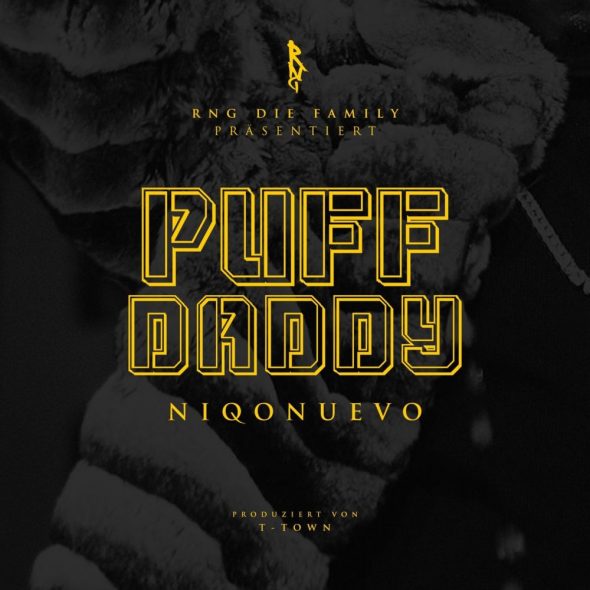 Congrats to the T-Town Productions family for their newest release with Berlin’s very own Niqo Nuevo who is creating a very serious buzz for his latest project “RNG”, scheduled to drop August 18. Niqo Nuevo has been racking up huge numbers on YouTube and social media recently and while “Puff Daddy” and “Dinero” (the latter also being a T-Town composition and production) are certified club hits, the album/mixtape boasts more emotional, classic r&b records like “Augenblick” as well. With these strong singles & videos and Grammy-nominated producers T-Town alongside his own RNG-crew behind him, Niqo Nuevo is bound to make a lot of noise this summer. We applaud the T-Town team for this amazing collaboration. “RNG” is available for pre-order/stream right here.

2017 is all about touring for Teesy and while he just finished his biggest tour ever and plays an exclusive list of festivals throughout the summer (even headlining a few of them), he didn’t hesitate to give the fans a little re-work of some of his album tracks that he thought deserve more attention. Besides bringing his own band in the newly-opened Red Bull Studios Berlin, he also added a 4-piece horn section to enhance the tracks even more. “Beim Zweiten Mal” is the first offering of several more videos to come, giving the fans a high-quality preview of what to expect from his upcoming gigs. 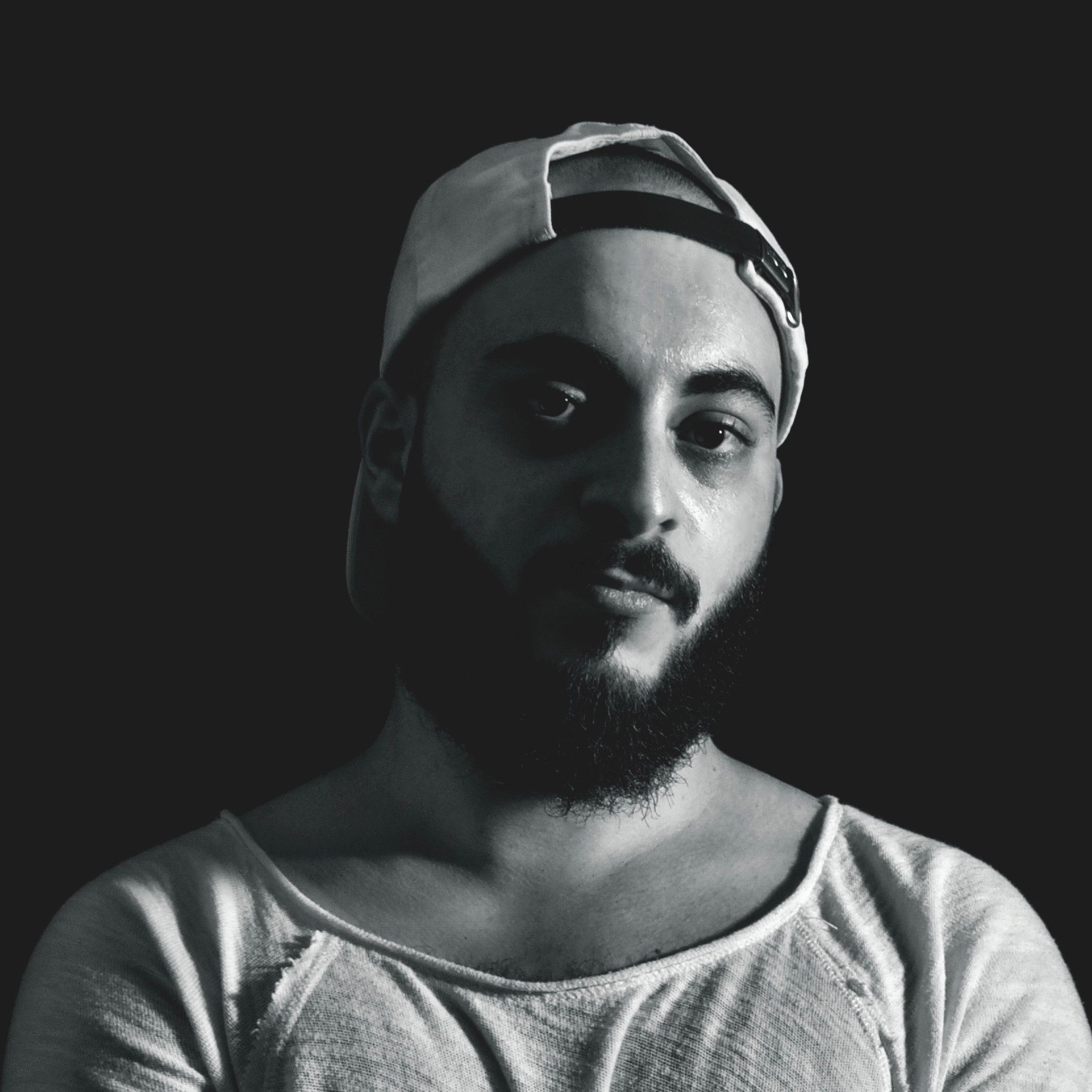