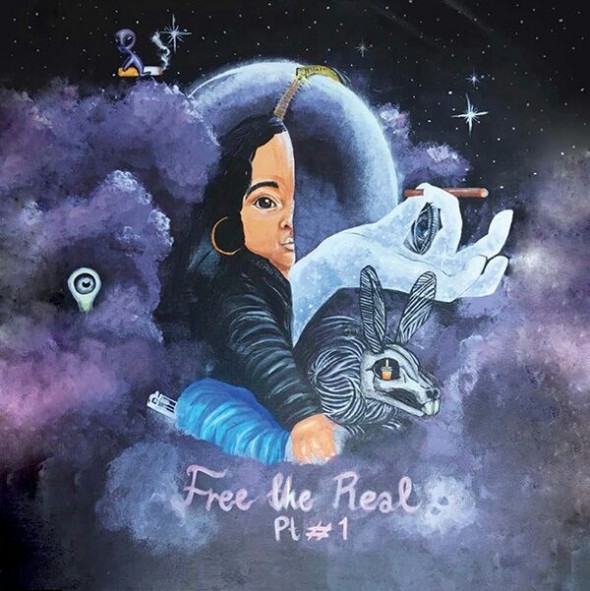 It’s been in the making for quite a while now, but one of our agency’s best kept secrets finally has a release date. May 6 will mark the day that “Free The Real Pt #1” by scorching hot singer/songwriter Bibi Bourelly will see the light of day through Def Jam Recordings. One of many songs that Crada and Bibi wrote together is “What If”, which will be featured on this EP and is a prime example of the breathtaking chemistry these two artists share. “Free The Real Pt #1” is going to kick off a series of so called “Society Sessions” that will have Bibi perform live in New York, Los Angeles, London and Berlin alongside a mixture of performances, art and DJ sets from various people in youth culture. 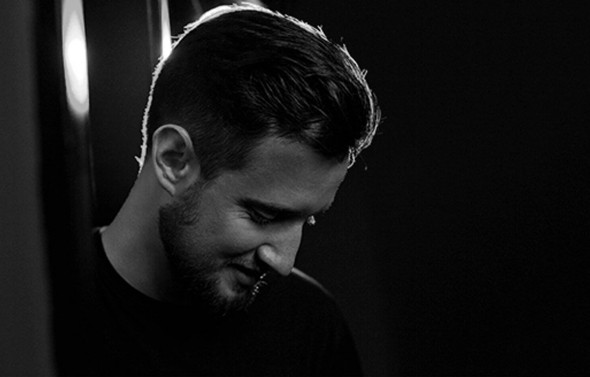 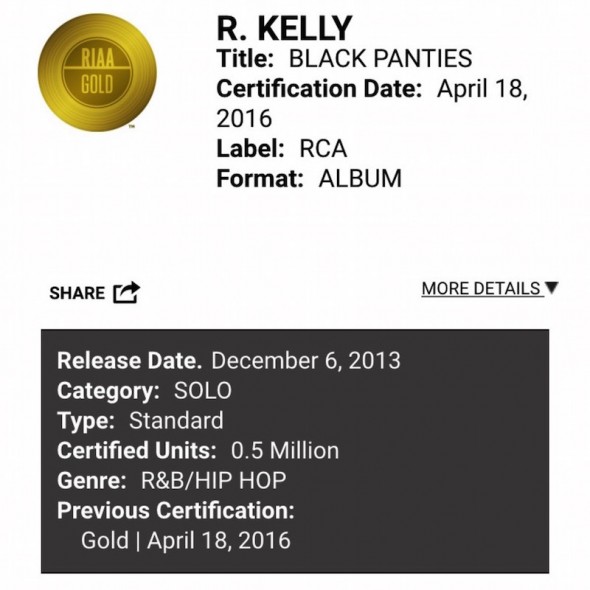 Legendary old school rapper Redman once said: “I’m after the gold and after that the platinum.” Well, it seems that Dennis, Mario & Daniele aka T-Town Productions are about just that. Just days after locking in the RIAA certified platinum award for their contribution to Chris Brown’s “X” album, the RIAA announced that yet another release with songs written and produced by T-Town Productions has reached the acclaimed accolades. “Black Panties”, R. Kelly’s 2013 album which features a total of 4 songs by the Hamburg based production trio, has sold more than 500,000 copies in the US. Congrats to the whole team! What an amazing streak!

About one and a half years after its release, “X”, Chris Brown’s 6th studio album, gets its official RIAA certification for going platinum in the United States. The success album was driven by hit singles like “Love More”, “Loyal”, “New Flame” and “Came To Do It”, but also featured the incredible song “Drown In It”, written and produced by Hamburg’s musical power-trio T-Town Productions and published by Starting Lineup Music Publishing and BMG Rights Germany. Back in 2014 “X” entered the Billboard Top 200 on the #2 position and the Billboard Top R&B/HipHop Albums on #1. We congratulate our guys to their continued success and tip our hats to their impressive body of work. This is one for the books!