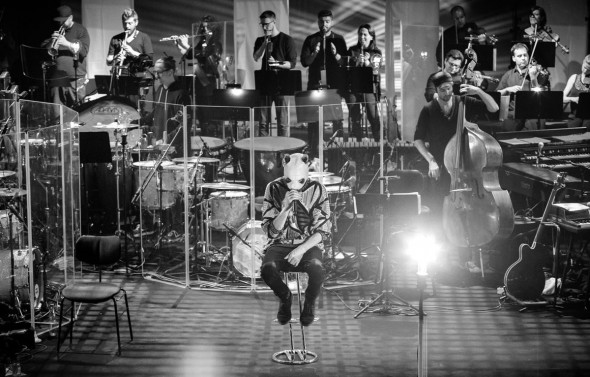 The anticipation was already big, but this is beyond expectations. Cro’s “MTV Unplugged” has not only entered the german album charts at #1 (almost a nobrainer by now) but also dominates the single charts for the second week in a row with “Bye, Bye” and on top of that hits the german radio airplay charts at #1 as well as the german language radio airplay charts. Four big number 1s in one week, made possible by an amazing performance, an excellent album and an ambitious team behind it. We’re happy and proud at the same time to say that Teesy is not only part of Cro’s very special live band for MTV’s newest installation of the “Unplugged” series, but also featured on one of the album highlights “Lange Her” alongside Max Herre. Congrats to the whole Chimperator family! 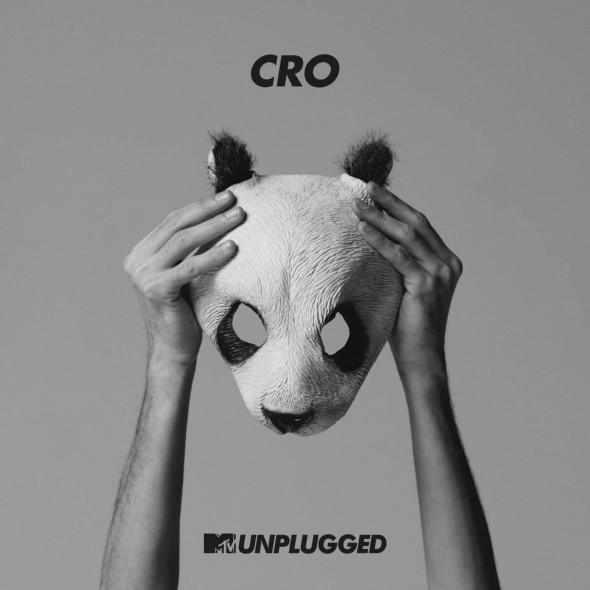 It’s been in the making and source of various rumors for a while now, but July 3rd marks the day the critically acclaimed MTV Unplugged by german rap superstar Cro finally sees the light of day. The acoustic session of Cro’s biggest hits also features an amazing live performance of his collaborative song “Lange Her” with Starting Lineup’s shooting star Teesy and a very special guest verse by Max Herre who also just recently dropped his very own MTV Unplugged which became one of the most successful MTV live concerts ever. Shot in the beautiful Scala in Ludwigsburg, the MTV Unplugged also features Teesy as prominent background singer on most of the songs. The album and full concert video are available from today on.