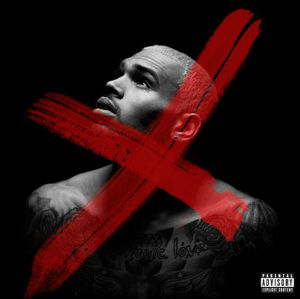 T-Town Productions, Starting Lineup Music Publishing’s newest singing, is already off to amazing things, just weeks after the deal officially came into life. “Drown In It”, one of the latest T-Town songs (written and produced), has been picked by worldwide superstar Chris Brown to be featured on his upcoming album “X”, which is scheduled to drop on September 15 worldwide. Also featured on the track is frequent T-Town collaborator R. Kelly, who is responsible for breaking the T-Town trio in the US by working with them on several songs on his last two albums. “X” will be released on RCA Records.