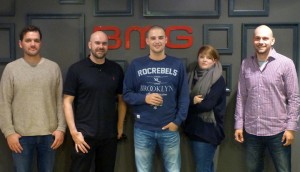 Crada has already worked with international stars like Drake, Alicia Keys, Emeli Sandé, La Fouine, Kid Cudi, Kendrick Lamar, Conor Maynard and Tinie Tempah and German top artists Tim Bendzko, Culcha Candela, Samy Deluxe and Yvonne Catterfeld. For his collaborations on Drake’s US Number One album Thank Me Later and Kid Cudi’s Man On The Moon: The End Of Day he was honored with several platinum and gold awards in the US, Canada, Germany, UK and France.

His current credits include the song ‘Tears Run Dry’ on Tinie Tempah’s new album Demonstration, which he co-wrote and produced.

Sina Wahnschaffe, Senior Manager A&R and Creative BMG Germany, said: “Crada has enormous potential to become the next big German producer. With Markus Ernst and Philipp Senkpiel he also has an internationally active management who will,  together with our team, support him best possible on his way.”

Philipp Senkpiel, CEO of Starting Lineup, said: “We set ourselves a clear target for Crada’s publishing deal: To find a partner as future-orientated, global and ambitious as Crada himself. We have found him in BMG and look forward to our joint projects.“ 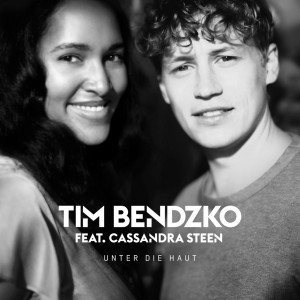 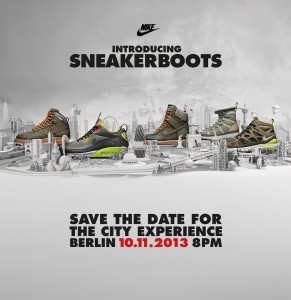 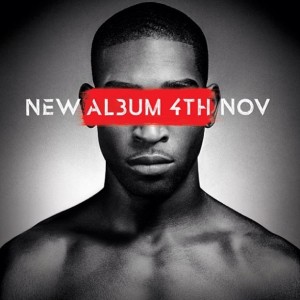 November 4th marks the highly anticipated return of U.K. rap superstar Tinie Tempah since his brand new album „Demonstration“ will be in stores on that day. Our very own Crada is also part of this release for co-writing and producing the amazing „Tears Run Dry“ featuring Toronto native Sway Clarke II. What started out in a London studio session with Tinie Tempah and Crada later turned into a song of epic proportion with an incredible mixture of different genres and a string section arranged and orchestrated by Rosie Danvers.
Crada says:
„Working with Tinie Tempah was an amazing experience. All the way from doing our first session in london back in 2011 to finding the right song to recording about 150 tracks of guitars and strings alone! I am very happy that the love and energy we put into ‘Tears run dry’ can be heard all the way through the production, mixing and mastering process. I am very happy to be a part of this amazing body of work!“
Within the last years Crada has emerged as one of the most successful urban producers in Europe, writing and producing songs for artists like Drake, Kid Cudi, Tinie Tempah, Kendrick Lamar, La Fouine, Conor Maynard and many others.
„Demonstration“ is in stores this week (Nov 4th U.K. // Nov 8th Germany).

Listen to the song: