If you think cool, contemporary r&b from Europe isn’t possible, UrbanGermany proves you wrong. The young Berlin kid with asian roots is one of the internet’s best kept secret and lets record company a&rs from all around the world pay very close attention.

With more than 86.000 YouTube channel subscribers, UrbanGermany (UG) became one of the new stars of the platform and is playing tours in the US and Asia off of this hype alone. Behind the scenes, he worked as a songwriter for stars like Culcha Candela (Germany) and La Fouine (France) and collected gold and platinum plaques.

Alongside european star producer CRADA (Drake, Alicia Keys, Tim Bendzko, Kid Cudi, Tinie Tempah) UrbanGermany presents his 2nd release with own material. To round up this 4-track EP called “Forever & A Day” even top r&b stars like Raheem DeVaughn (USA) and Marvin Ambrosius (UK) didn’t hesitate to be a part of this project. R&B on an international level, made in Germany. UrbanGermany.

Forever And A Day is available at all digital platforms here:

And as a collector’s edition Digipack CD via Amazon Germany. 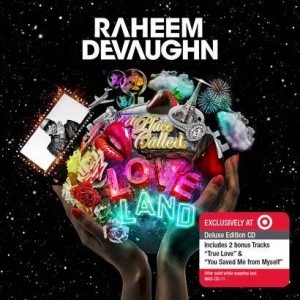 CRADA teamed up with the Grammy nominated R&B crooner Raheem DeVaughn once again, this time for their song “You Saved Me From Myself” on Raheem’s brand new album “A Place Called Loveland”. The album entered the US Billboard charts at #21 and at #7 on the R&B charts. The Target-exclusive version of the album can be order here: A PLACE CALLED LOVELAND 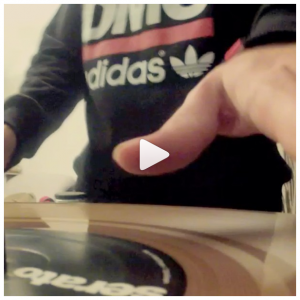 Adidas and music and lifestyle blog Splash! Mag join forces to intensify the already kicked off #UniteAllOriginals marketing campaign in Europe. Promoted by Run DMC & A-Trak, Bartek, Eskei83, Teesy and DJ Kitsune, newcomer artists in Germany are asked to perform a 15 second Instagram video on the original “Unite All Originals” beat by A-Trak. The winner will be rewarded with the opportunity to perform live at the Fantastic Blockparty at the 2013 Berlin Music Week. This campaign also kicks off a newly-founded cooperation between global powerhouse brand Adidas and up-an-coming artist Teesy.