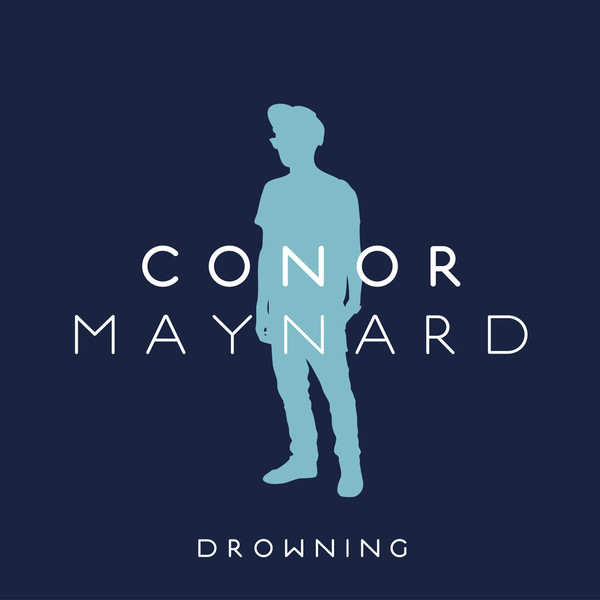 While the London Olympics slowy come to an end, Crada’s newest U.K. endeavours are just getting started. After making serious noise in Great Britain with last years productions for Clare Maguire (“Freedom”) and Encore (“Tit For Tat”) and working extra studio shifts with artists like Tinie Tempah, Rita Ora and Emeli Sandé, Crada has now scored his first number album in the U.K. with his contribution to Conor Maynards stunning debut album “Contrast”. “Drowning”, the Crada-produced video single, immediately became a fan favorite and is available on all iTunes versions of Conor Maynard’s album.

And for those of you that actively follow the Olympic Games: We are extremely proud that the Clare Maguire/Crada collaboration “Freedom” has been chosen to be one of the songs to be played during the competitions at the Olympic Stadium. Athletes, officials, spectators and viewers from all over the world will be able to enjoy “Freedom” as the official soundrack to the 2012 Olympics.