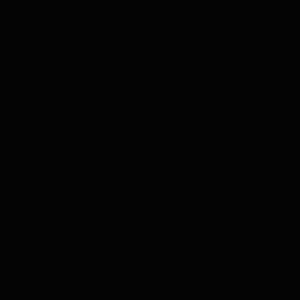 We are devastated to announce the sudden death of our long-time friend and affiliate Ali Rasul, mostly known for his work with german-based hip hop group Square One and his solo albums “Opium”. Rasul died from a heart attack at age 37 on Tuesday, May 11th, in his hometown Vancouver, Canada. His death is an incredible loss for the hip hop communities in Germany and Vancouver, but even more so for his family, his friends and musical partners. We wish his parents and his sisters, as well as his close friends, all the strength they need during these hard times and would like to express our deepest condolences. May he rest in peace.