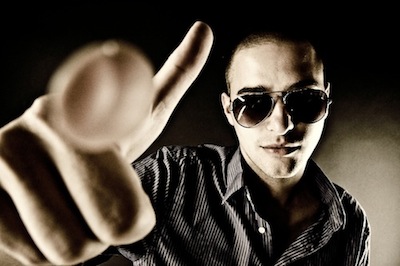 If you think of hype and media attention these days, there’s one name being mentioned over and over again: Drake. The young canadian took the childhood dream of many and turned it into his reality. From local newcomer to worldwide superstar and one of the most influential artists around in just 12 months, that’s pretty rare. Two grammy nominations without ever releasing an album or a single, makes it even more unique. And while the world is waiting for Drake’s highly acclaimed debut album to drop, german producer-star Crada already left his fingerprints on it.

“Working with Drake was extremely creative and challenging. He is not only a great performer but a true artist as well. I’m very excited about “Fireworks”, Crada says. According to Drake’s in-house producer and engineer Noah “40” Shebib, “Fireworks” is not only the opening track on his album “Thank Me Later” but was also the first track out of many recording sessions to be a keeper for “Thank Me Later”, an achievement which is an honor for Crada’s work considering the fact that Drake has the opportunity to work with literally every producer around.

“Fireworks” is a co-production of Crada and Noah “40” Shebib, the track was originally produced by Crada, with 40 adding editing and re-arranging to fit the vision Drake had for his album opener. After Crada’s work for Kid Cudi (“Hyyerr”) and D-Block/The Lox (“Get That Paper”), this marks the next milestone for the german musician who already emerged as the most successful german urban producer in the US. 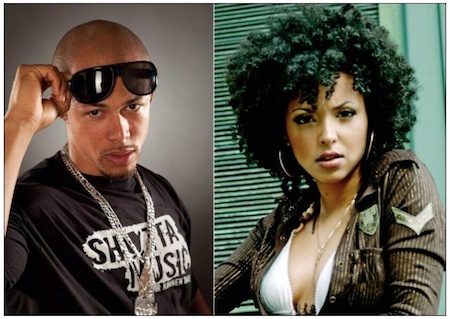